Below are some of our many Yelp reviews, testimonials and some live testimonial video reviews!

Reviews can be subjective.  What 1 person loves another may not.  What is not subjective are results!

For more than a decade in San Diego American Boxing and specifically personal trainer and Head Coach Dave Nielsen’s weight loss, fitness and competition results are inarguable and some of the most impressive in the health, fitness and fight industry! 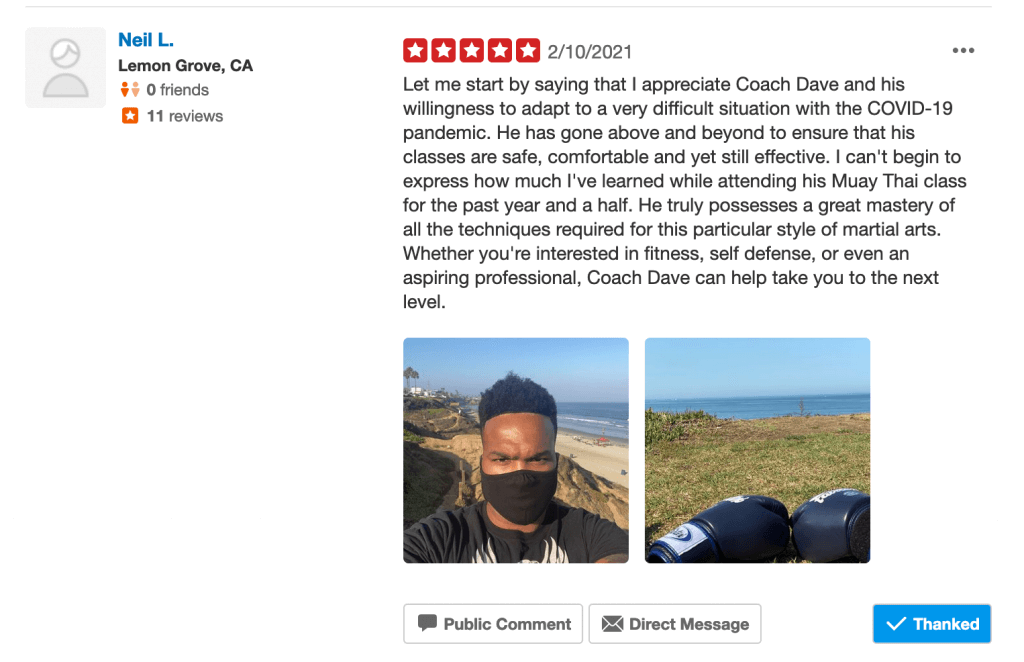 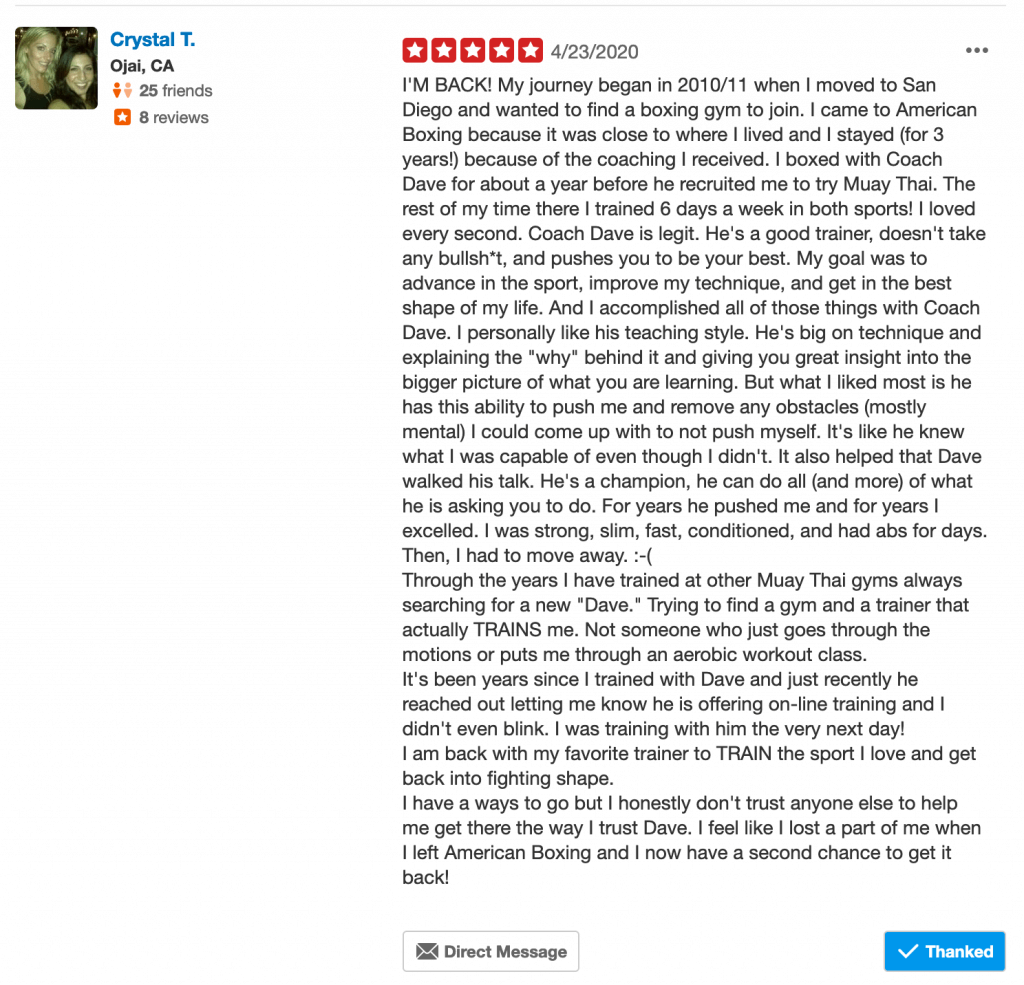 Before and After training at American Boxing! 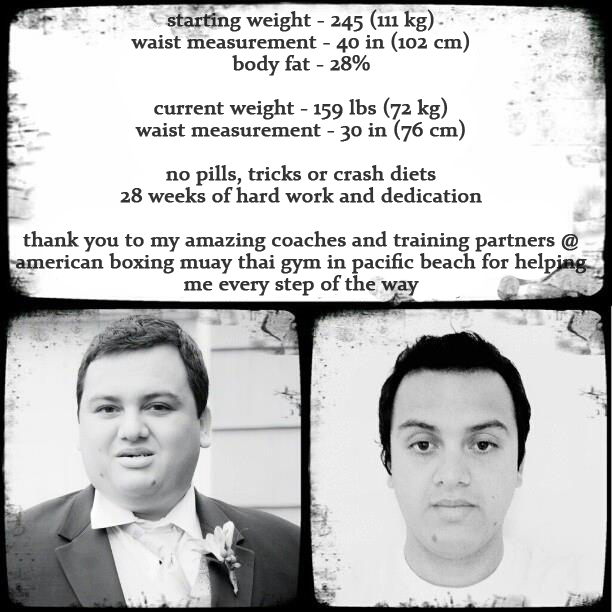 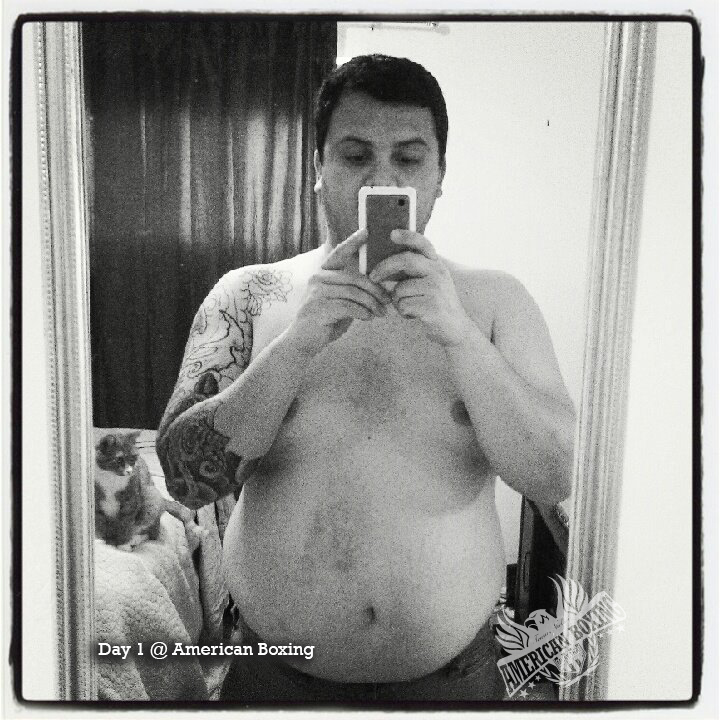 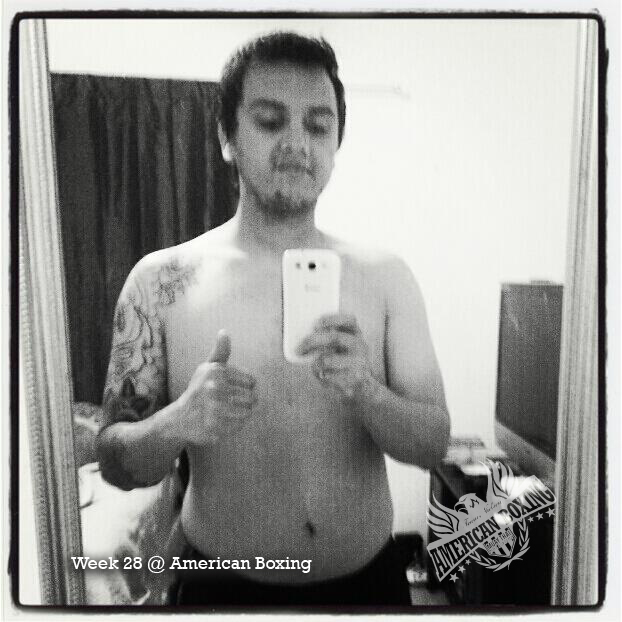 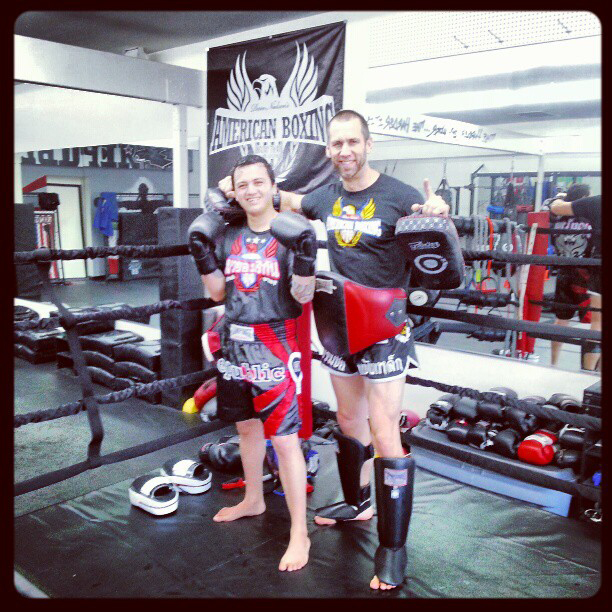 Here is a BEFORE and AFTER picture of April along with a Letter from her to American Boxing Coach Dave Nielsen. 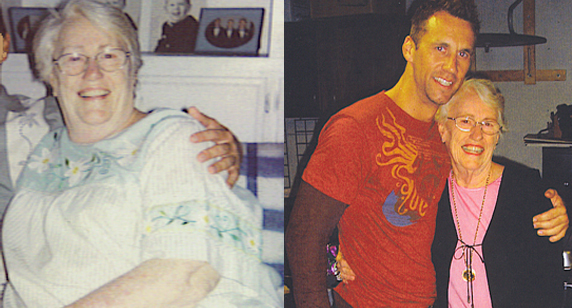 This is April. At 66 years old, April did Personal Training with Coach Dave. Using Boxing and Muay Thai Kickboxing, April lost 80 lbs in 8 months!
She survived breast and kidney cancer to fight obesity, a battle she was losing until meeting Coach Dave. 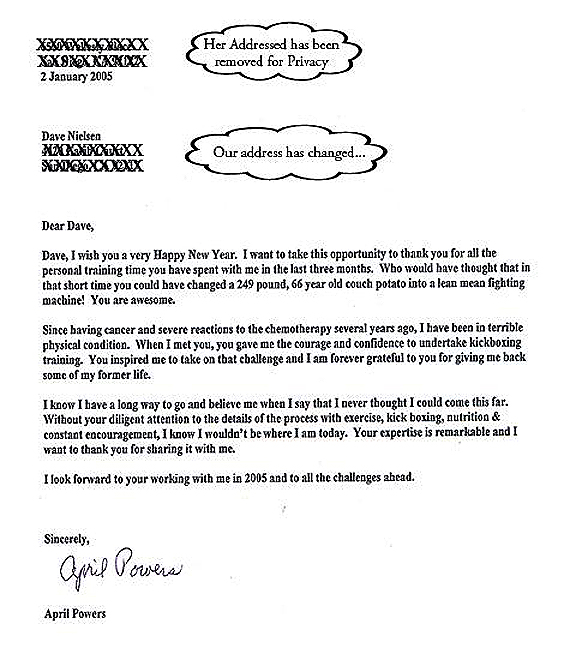 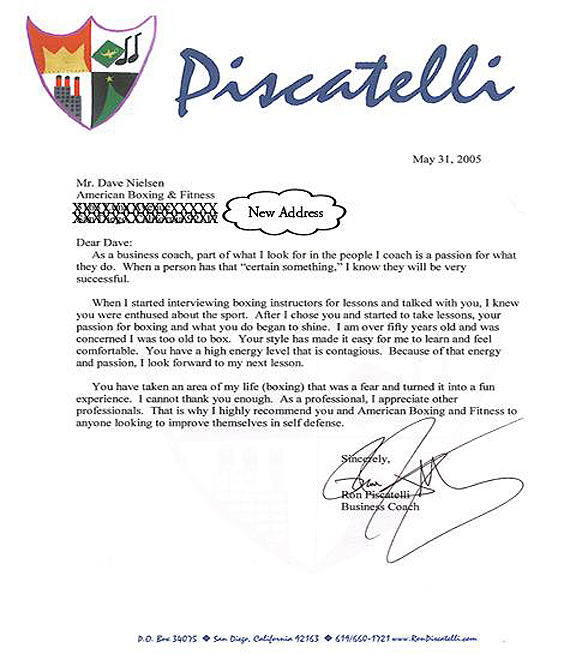 This Letter to American Boxing Coach Dave Nielsen was from 50 year old Ron who sought boxing and Muay Thai Kickboxing for Fitness, Self-Confidence and Self Defense.