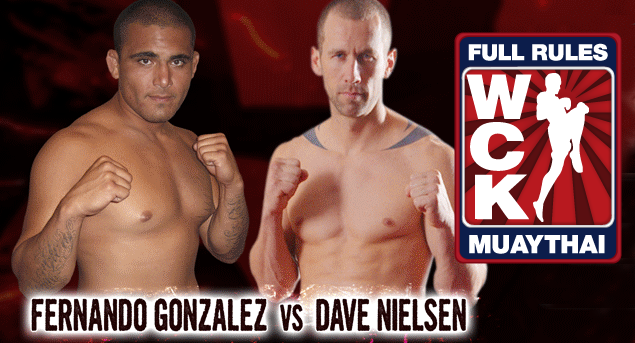 Fernando Gonzalez, the current WBC National Muay Thai Cruiserweight champion, dubbed “The Menifee Maniac” won said title bay way of KO in late 2011. He started training in mixed martial arts when he was 19, and has since racked up a record of seventeen wins and eight losses.

In 2010, Miriam Nakamoto became the first American woman to hold the WBC Muay Thai World Title. She is considered one of the top female strikers in the world. Versatile in both Muay Thai kickboxing and traditional boxing, Miriam has been involved in the striking arts for over 13 years. She has been professional since 2005, sporting a Muay Thai record of 14-0.

Established in 2003, American Boxing is a small Thai Boxing, Fitness and MMA (mixed martial arts) School. Located in Pacific Beach, San Diego, California in the USA, the gym is a perfect 1.5 mile jog to the sand. American Boxing specializes in Muay Thai Kickboxing, Boxing and Personal Training. Additionally, American Boxing is highly experienced in and offers training for Submission Wrestling and MMA for competition.