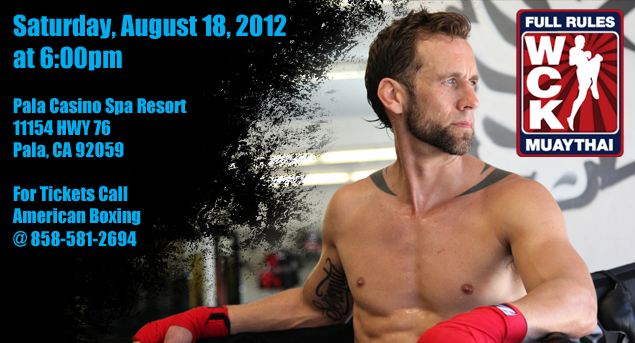 In 2010, Miriam Nakamoto became the first American woman to hold the WBC Muay Thai World Title. She is considered one of the top female strikers in the world. Versatile in both Muay Thai kickboxing and traditional boxing, she has been involved in the striking arts for over 13 years. She has been professional since 2005, sporting a Muay Thai record of 14-0.

With classes Guaranteed of fewer than 12 students, American Boxing Gym offers San Diego’s Men, Women and Children a clean environment and safe classes to work towards serious fitness, self defense and competition goals!